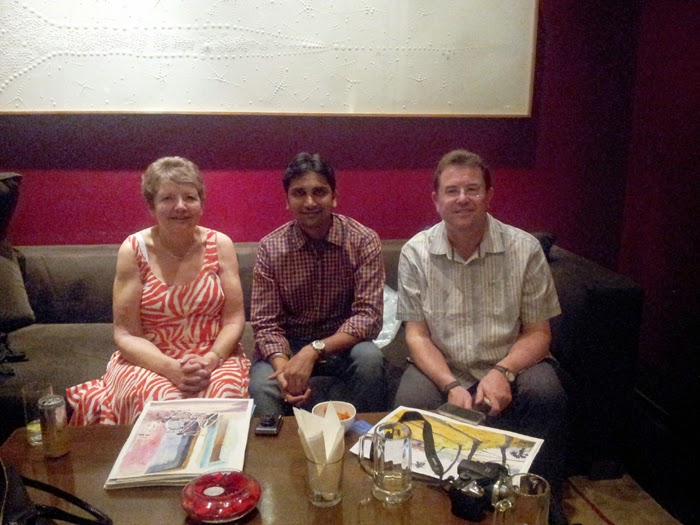 Meeting an online friend of many years in person for the first time is always exciting! It was not any less…in fact much more, when I met Richard Rudkin, my blogger friend, a few days ago in Bangalore. Richard is from Darlington, UK and I know him from his blog since 2009. His blog is named –Indian Influences and he himself goes by the name Goldfinch on blogosphere (I forgot to ask why he chose that name…lol) Incidentally, Richard and his sister were raised in India as their father worked for the Hooghly ink company in Chennai and later Kolkata until the 70s and so he has fond memories of his childhood here which explains his interest in India.

Currently, he is on a travel trip to Southern India with his sister with a very packed schedule in his itinerary… I must say! :-) But he somehow squeezed a little time to meet me and was kind enough to buy a few paintings as well.

Here’s the link to his blog
http://indian-influences.blogspot.in/ 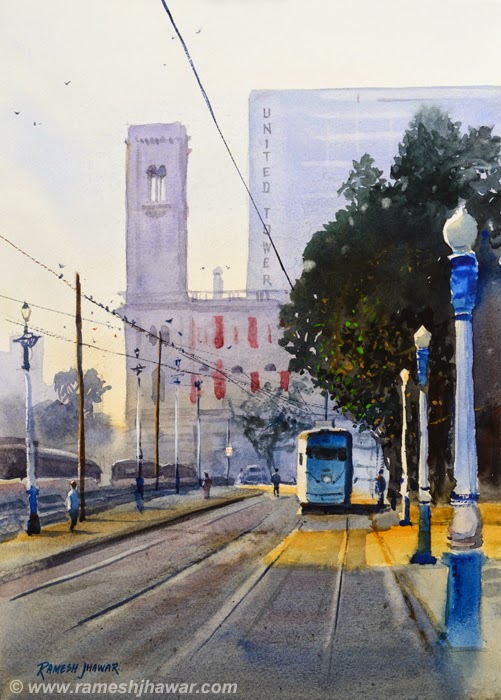 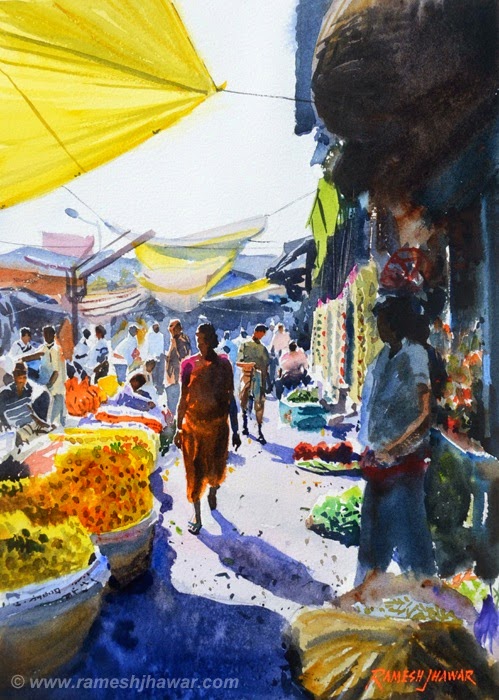